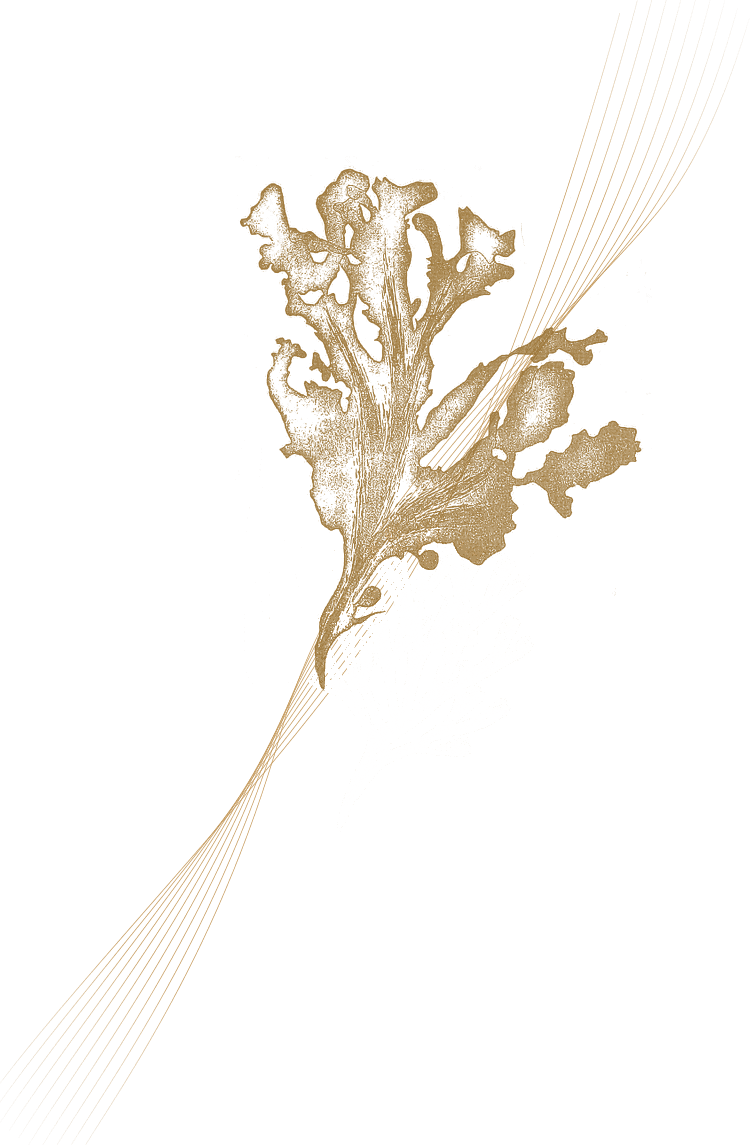 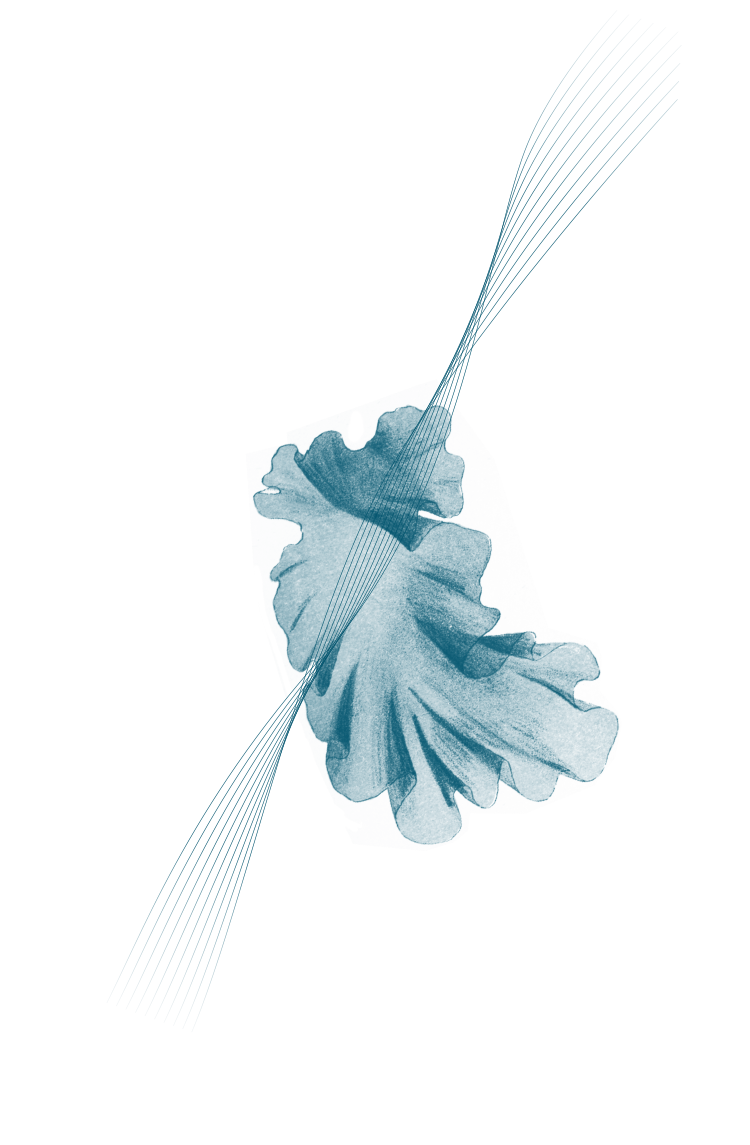 Harvesting professionals involved in collecting algae landings are exposed to the risk of gas emissions emitted from the decomposition of green algae in heaps. In accordance with the recommendations from the Inter-ministerial Commission, specific sheets have been elaborated to help manage the safety of the harvesting operations.

The harvesting of stranded green algae has been a necessity for many years in order to limit the odor and visual nuisance they cause on the most popular beaches (green tide sheet in figures). This need has been reinforced since gases induced by the decomposition of algae have been clearly established as a health risk.

Which type of action and what are the constraints?

Three types of requirements towards harvesting are presented below, with the related constraints in implementing the action as well as the needs for technical development, particularly in the field of harvesting in the water, which requires the development of specific equipment.

The removal of this type of massive deposit requires the implementation of larger means, in areas which can be much wider than those receiving maintenance cleaning. The worksite must use heavy equipment (loaders, backhoe loaders) which, moreover, can represent an inconvenience if not a danger to manage with respect to the beach users. Such machines are naturally efficient on large accumulations of biomass and in drained swaths, but their operation, not very selective, inevitably incorporates more or less significant amounts of sand. Massive beach strandings may already contain a lot of sand at the time of their landing, but technical improvements or other intervention strategies are being sought in order to prevent removing additional sand (for example, lowering harvesting efficiency targets by leaving the lower swath layers on the ground). Better yields and better selection selectivity may also be obtained with the development of more specific harvesting tools, including equipment able to collect the thick wet deposits behind the large swaths which are only currently reachable by using conventional means.

The principle of preventive harvesting is based on the assumption that clearing green algae biomass outside the optimal growth period (October to March) could, at least in some sites, reduce the level of importance of the green tide for the following year (late appearance, reducing the spring biomass peak). This hypothesis is supported by a correlation highlighted between algal surface coverage at the end of the season and the importance of the green tide spring peak event ( mechanism sheet and origin of green tides). This preventive action is targeted on the residual biomass in autumn on a site and more specifically on the biomass curtain occurring at the lower beach. The action may be supplemented by the harvesting of sporadic landings of sublittoral winter stocks.

The principle of preventive intervention to avoid the phenomenon of landing can also be applicable for massive harvesting operations during strong green tide events, for the simple purpose to partially or totally clean a site and reduce the pressure on accumulated biomass landings on the upper beach. Indeed, biomass accumulations on the upper beach has the highest health risks and can be found in areas inaccessible to deploy harvesting equipment, while these same sites can be exposed to the public.

Current knowledge on green tides describe that biomass stranding results from the combination of an excess of algae on the site and specific meteorological and tidal conditions leading to the transfer of biomass to the upper beach. Therefore, there is an absolute necessity to tackle the total stock of algae in order to reduce this stranding pressure, which means that not only action should be taken on heavy accumulations of biomass, possibly present on the upper beach and accessible to conventional equipment, but action should also be taken on the algae curtain occurring in shallow waters of the lower beach. This curtain has recently been shown to be an important and permanent reservoir for algae harvesting, providing that newly designed equipment is used.

The possibility of trawling algae in the infralittoral zone still requires huge technical, economic and environmental obstacles to overcome in order to prove its operationality, with a main technological bottleneck which prevails on the clogging of the filtration system when working with Ulva biomass, and with the need to preserve the seabed. This harvesting technique would be applicable on only some sites (which one could select by their small size and their high proportion of biomass in infralittoral zone) or as an action in support to clearing operations of sites enabling to implement any kind of available technique and for a short period.

As described for actions deployed on massive stranding events, preventive clearing operations also require to concentrate means with high harvesting yields over, as short as possible, intervention periods, and thus to combat algae growth as well as the natural recovery rate of biomass stock. As a result, the volumes of biomass removed from the beach by using such “high yield” equipment are likely to be very important (in relative proportions to the stranding) and would also require, at this level of operation, to minimize the proportion of sand taken along with the algae.

The possibility to intervene in the algae curtain on the lower beach is particularly interesting due to the amount of present and accessible biomass within the curtain on lower beach zone which stands, at any time, for a significant proportion of the total biomass, and even the unique place of their presence at the beginning of the green tide, considered on an annual scale as well as since their historical appearance on the sites. Preliminary experimental results show that potential harvesting yields are also important factors. Finally, a targeted harvesting process within the algae curtain on the lower beach seems necessary in order to respect environmental constraints for preserving the beaches towards the risk of sand removal during algae harvesting.